BIF AKC/UKC/INT'L DC LionRidge's Remington, ROM, MC, LCM, JC, SC, HIC, CGC
Remington is amazing!!  He has done everything I have wanted him to do and more.  He has won many titles/awards in performance and conformation. He succeeded at winning huge honors in coursing (Top 10 in RRCUS, several Best of Breeds in most Regional Competitions). In the conformation ring, with limited showing, Remington was in the Top 25, was a multiple group placement winner, won Best Stud Dog at a National Specialty and even as an old veteran took placements at national Specialties, won several Best Veteran awards, and even Awards of Merit amongst the young ones.  Remington has been the best loving dog and such an easy keeper. I want him to live forever.  Remington will turn 14 this year and still runs and bounces with the best of them.  He has produced many excellent champions and wonderful companions.  Remington has FOUR puppies that received invitations to Eukanuba this year.  Several puppies earning titles in all things.  He has not only produced several conformation champions, but has produced puppies residing with autistic children, therapy dogs, performance masters, search and rescue, etc.  Temperment, beauty, loyalty - the BEST!!!  I can't say enough about my boy.  He has my heart and soul for sure.  He is definitely one in a million to me!


Remington's pedigree can be seen at:
www.wendelboe.com//cgi-bin/uncgi.tcl?DOGINDEX=12941&REPORT-TYPE=PED5URLl 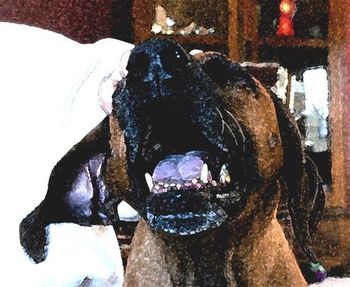 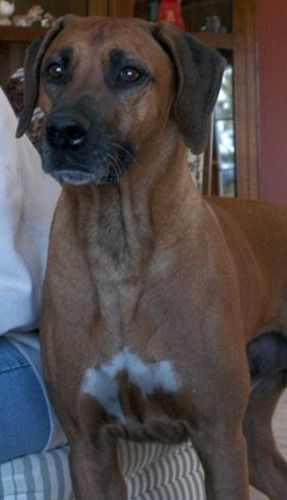 Oh, Oh, a little grey on the chin. 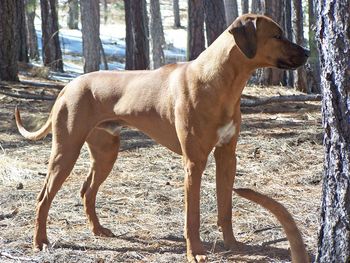 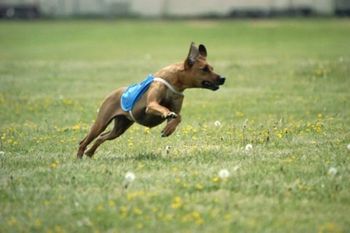 Where is that darn bunny? 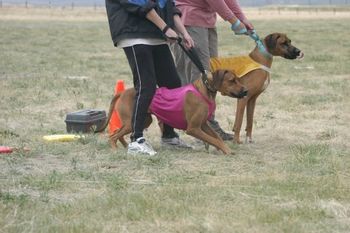 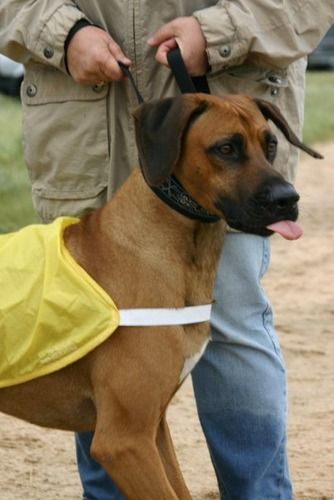 My Opinion of Lure Coursing Judges! 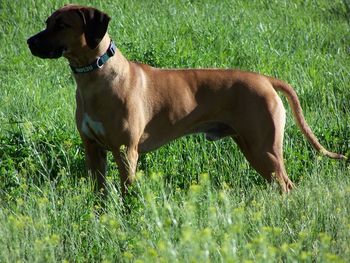 I was young once, but am as good as I once was! 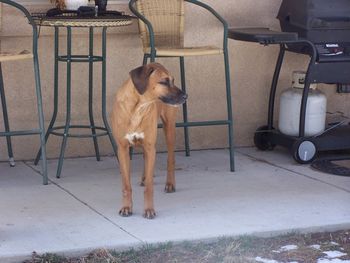 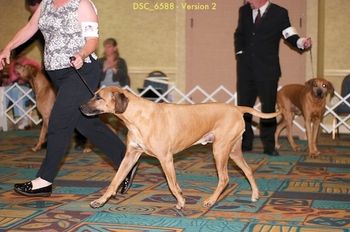 I can still move and look at that topline! At 11 years in the Veterans 9-11 at the National Specialty 2010 with my friend Linda Cannon 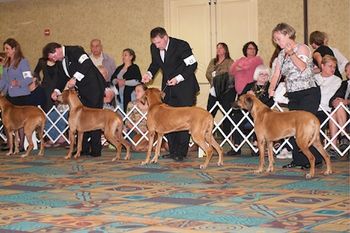 Look at that stack, topline and body!! 10+ and doing grand!