LionRidge's Gator Bait is a registered in AKC companion partner.  Gator came to us some years back on a request to try and rehabilitate him or euthanize him.  Gator was a victim of Katrina.  He was "saved" by a rescue group, but did not do well in rehabilitation with his attitude with people and other dogs.  Gator came to live with the Ridgeback Gang in hopes of teaching him some manners and diffuse his issues of people and other dogs.  Gator did great with the ridgebacks after a few incidences and the teachings of the "older" dogs.  He learned to respect them and knew where his place in line was with them.  He grew up with Luka, a very large and very very special ridgeback to us.  They were true buddies.  They slept with each other, protected each other and did everything together.  Luka died of lymphoma at age 4..  None of us have been the same without Luka.  We still miss him terribly.  Gator never has recovered from the loss of  his true buddy, but has found some joy in raising puppies whether they were ours, rescue, or whoevers.  Gator was great with all the rescues and we had MANY!!!  Gator is very loving, but still is not the greatest with all people, kids and not all dogs, so he will stay with us forever and continue to rule puppies and US!  He has learned when the "wires" come off or are "crossed" to remove himself and go into his crate.  We call it "anger managment control." 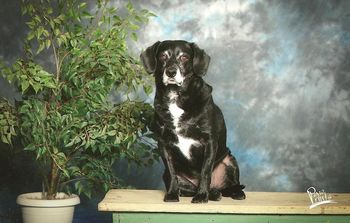 I have aged gracefully in my old age - I still can take a chunk of you if I want! 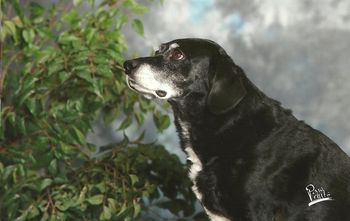 I look so innocent. 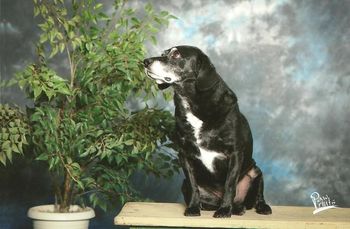 Mom where are you? Are you leaving me here? 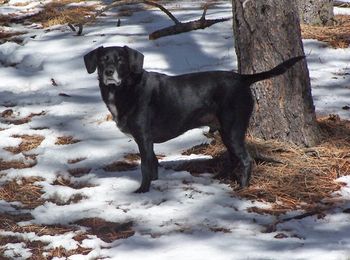 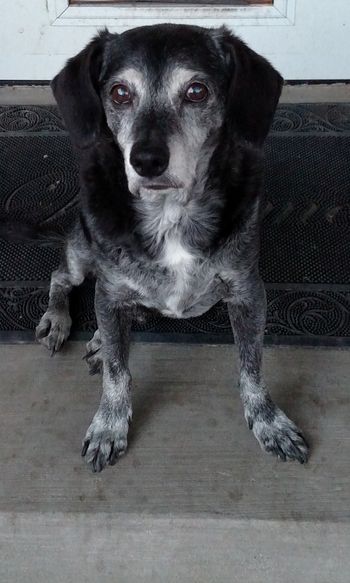 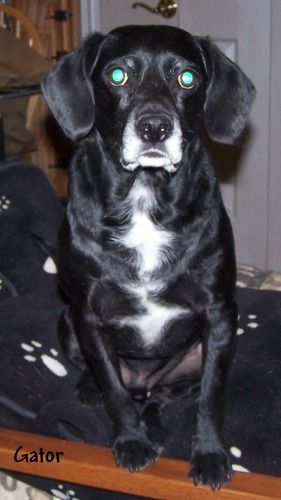 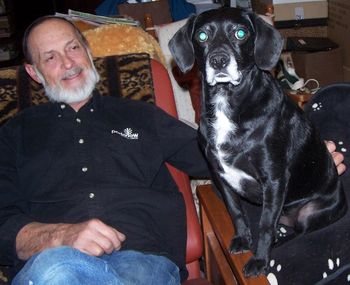 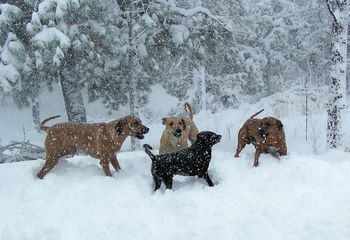 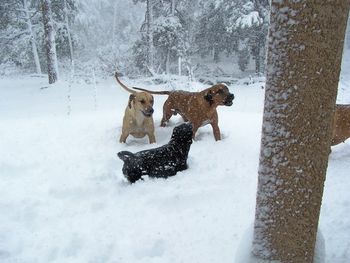 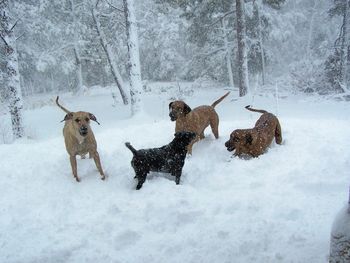 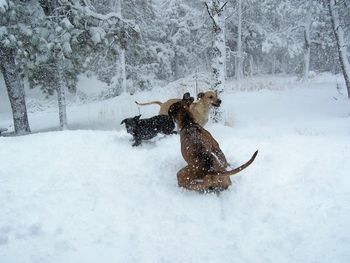 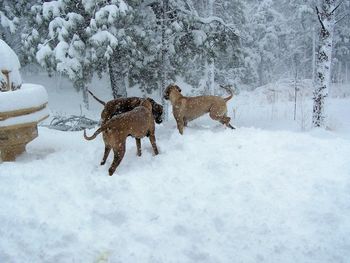 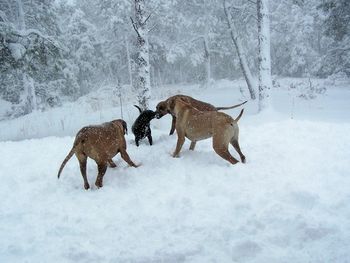 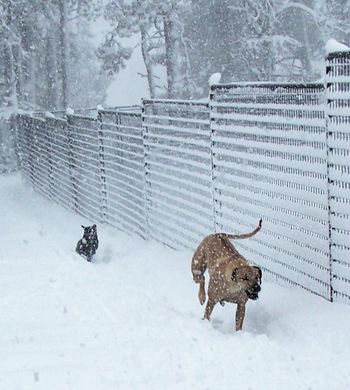 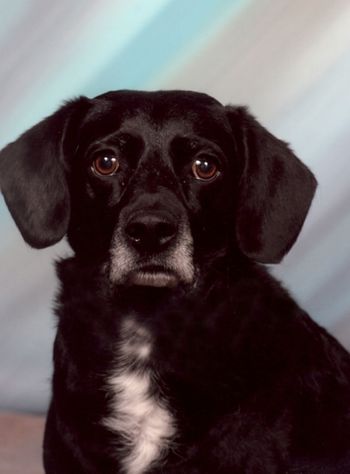 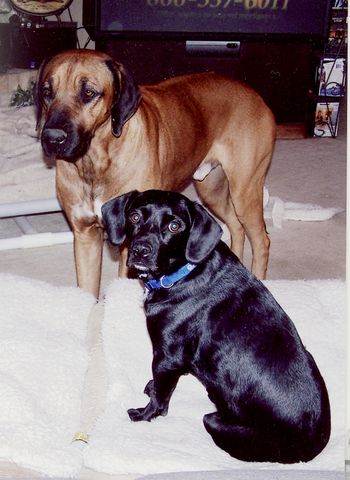